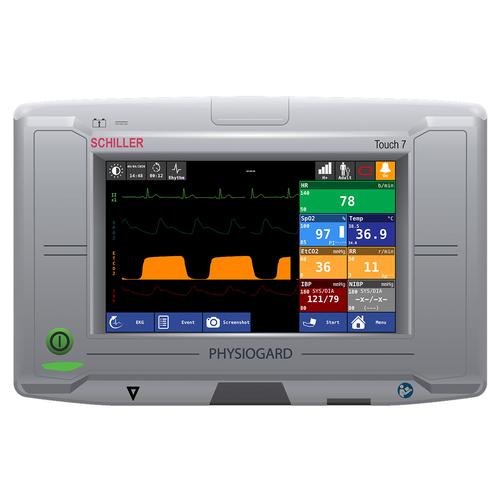 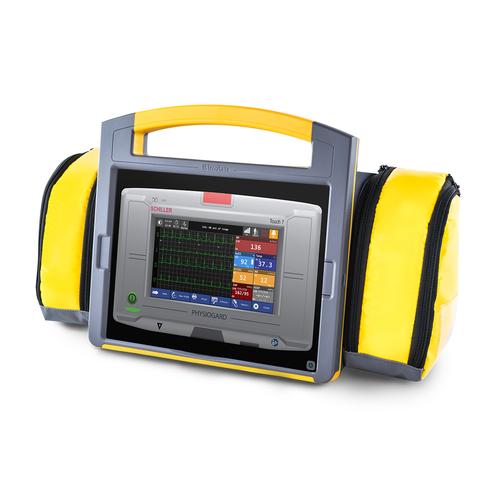 Price Request
Ask a question
The simulated patient monitor "PHYSIOGARD Touch 7" is an optional premium branded screen simulation that works with the REALITi 360 vital sign monitor and defibrillator app. It is designed to be used with the patient monitor simulation systems REALITi Plus and REALITi Pro by iSimulate.