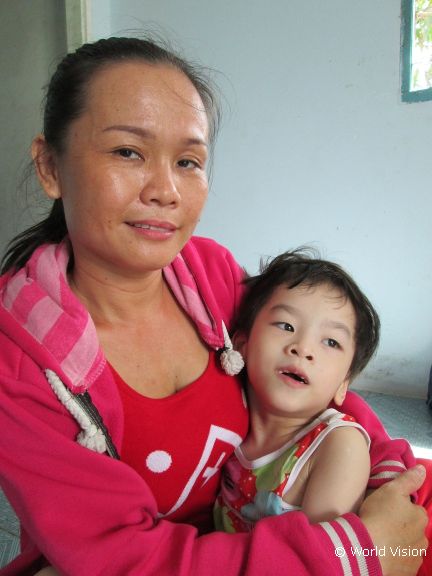 December 2015 - As in previous years, in 2015 3B Scientific is once again donating to aid projects in Vietnam. The focus lies on helping children with disabilities.

Forty years after the end of the Vietnam War, the effects of the mass use of herbicides containing dioxins, such as Agent Orange, are still being felt. Damage to health was passed on to subsequent generations and means that a noticeable number of children are still being born with deformities. Children with disabilities are often hidden away at home out of shame. The ostracized children often do not go to kindergarten or school, and receive neither mental nor physical support. Even teachers and educators do not receive sufficient training and there is a severe lack of care and educational establishments that cater specifically to the needs of these children.

In order to put an end to this devastating situation, children’s clubs were set up in Ho Chi Minh City with support from the aid organization World Vision Deutschland. In these establishments, specially trained caregivers provide intensive support to these children and teach them on an individual basis.

Back in 2014, Otto H. Gies, CEO at 3B Scientific, visited one of these children’s clubs in Ho Chi Minh City to hand over a donation and was able to see for himself the support measures in place there. Gies, himself the father of 5 children, was thrilled and now campaigns for support here in Germany, too, in his role as member of the senate of the German Association for Small and Medium-Sized Businesses (BVMW). Companies are encouraged to consciously fulfil their social responsibility in a globally active manner to pave the way for children, especially those with disabilities, to have a real future that offers potential.

The aid projects supported by 3B Scientific up to and including 2014 have now become well-established and are being continued with the involvement of the Vietnamese Ministry for Social Affairs. Successes such as the integration of children with disabilities into public schools, where they learn alongside able-bodied children, speak for themselves. What’s more, thanks to special training and starting capital, many adolescents are now able to generate income for themselves.

This year’s donation from 3B Scientific is going towards a new project. Binh Chanh, a rural suburb of Ho Chi Minh City, is home to around 400 people with disabilities, of which 88 are children. When making ends meet takes priority, the parents have no spare time to cater to the specific needs of their children. Help can only be found in the center of the city - this short journey from a German point of view represents a considerable burden for the generally poor families. After all, not only does the journey into the city cost money, which is already in short supply, but this would leave to work the fields or in the workshops. This is why numerous measures are set to be established in Binh Chanh by September 2016 that will benefit the 34 girls and 54 boys with disabilities over the course of the project and beyond.

Specifically, this means providing the children with the rehabilitation measures they need and adequate medical care. In addition, the parents also receive psychological training in self-help groups. By doing daily exercises with their children, they make a major contribution to enabling them to have as independent a life as possible in the long term. What’s more, such aid projects aim to raise public awareness of people with disabilities, break down prejudice and implement the right to inclusivity.
Back to overview 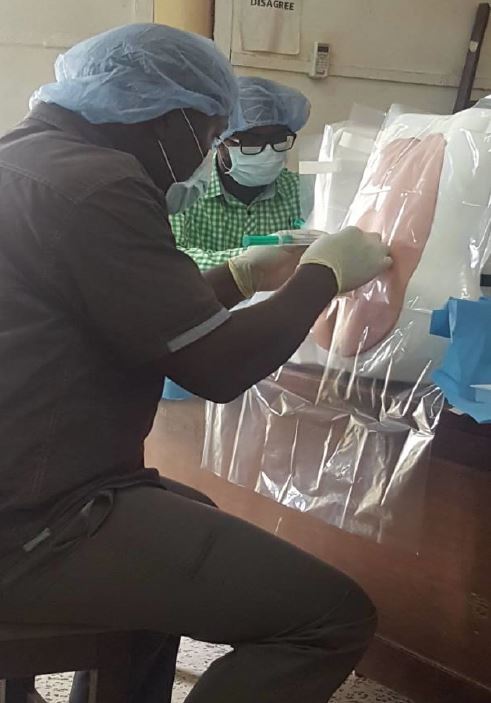 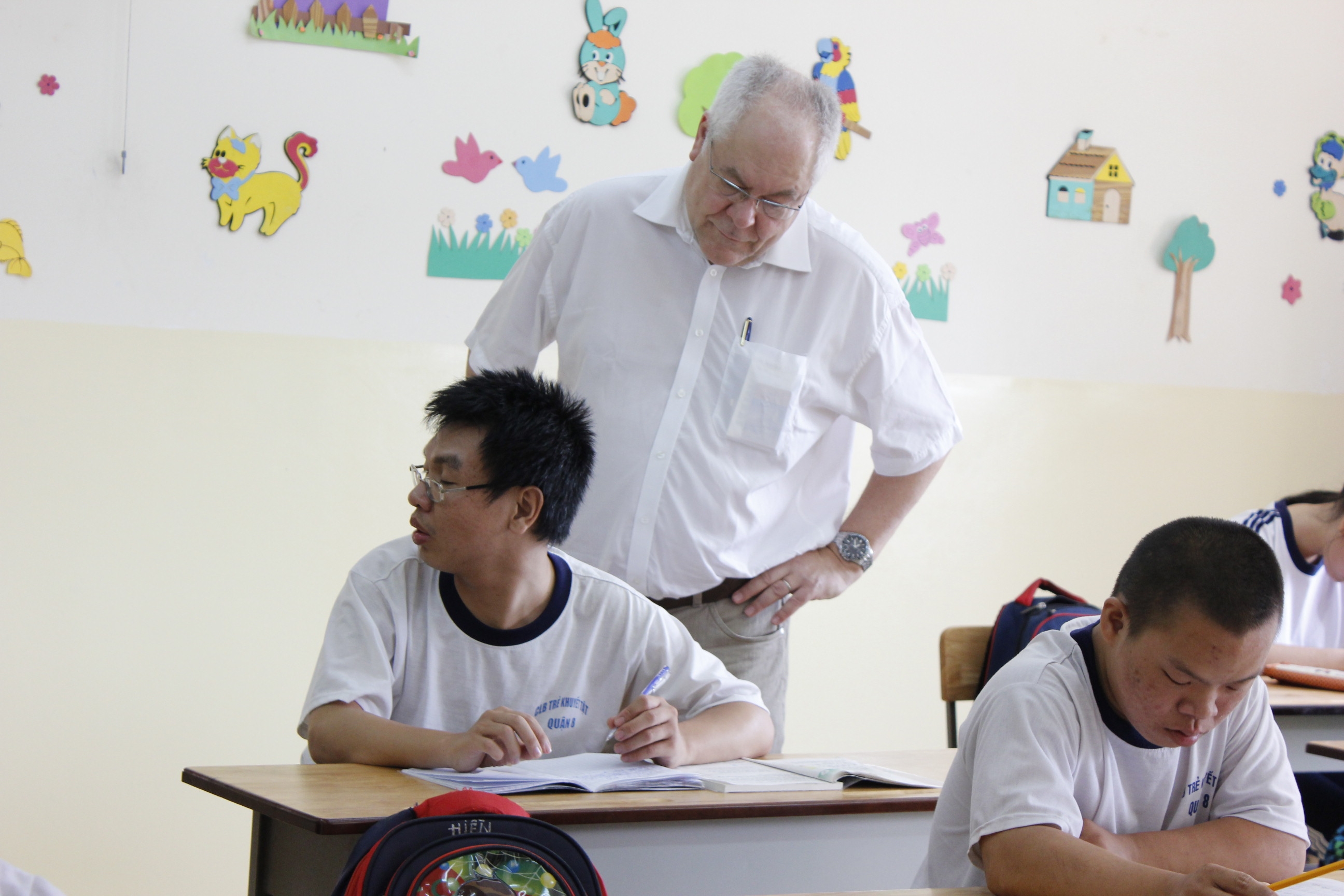 3B Scientific takes action for children with disabilities in Vietnam
Read more...