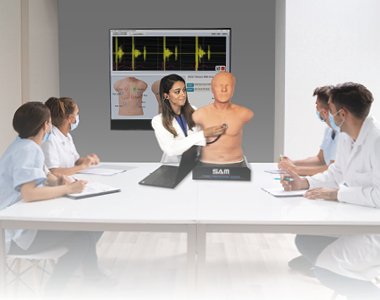 A clinician’s ability to correctly interpret the heart, lung, and bowel sounds is central to his or her competence to perform a comprehensive physical assessment. The art of auscultation is traditionally taught to clinicians in medical schools and advanced practice programs using computer software programs.

While these are valuable tools that help clinicians understand the nature of normal and pathologic  internal sounds of the body, they do not help clinicians practice correlating these sounds with the anatomical locations from which they originate in the human body. With a preloaded auscultation library of normal and pathologic sounds, a more sophisticated manikin can greatly enhance the medical learning experience.

In fact, a recent study showed that the use of a high-fidelity manikin-based simulation improved students’ results with their respiratory auscultation training. Read on for more information about the study and the advantages of incorporating Cardionics SAM II® manikin into student education modules.


Who Was Involved in the Study?

A total of 549 medical students at SUNY Downstate Health Sciences University were subjected to an educational model combining deliberate case-based practice with a Cardionics SAM II® manikin to learn the technique of respiratory auscultation.


What Was the Objective of the Study?

Researchers sought to improve the process of teaching the lung auscultation technique, as the sounds that were previously available to students via free computer software programs were often of poor quality and students rated their learning experiences as below average or ineffective.


How Did the Study Assess the Effectiveness of Learning Auscultation with a Manikin?

During the case-based educational session, students tested their clinical hypotheses directly on  Cardionics SAM II® manikins while being observed for proper stethoscope placement and auscultation technique. Afterward, they debriefed their auscultation experiences with facilitators and rated the learning experience on two separate occasions using a 5-point Likert scale. Working in pair allowed the students maximal facilitator interaction and focused feedback.

What Were the Study's Findings?


What are the features of Cardionics SAM II® manikin?


How Does the Cardionics SAM II® manikins Differ From Others on the Market?

SAM II® manikin distinguishes itself from competitors with its comprehensiveness (it has the largest sound library available, including a COVID-19 lung sound) and portability. It more closely mimics the clinical setting as it can be used with any stethoscope and has a palpable carotid pulse. It is also available in two skin tones, light and dark, and can be password protected for lectures and assessments.


How to Learn More About the Cardionics SAM II® manikins

To learn more about how using the Cardionics SAM II® manikin resembles an actual patient exam and how it can help students enhance their confidence in learning physical exam skills, visit our site today. 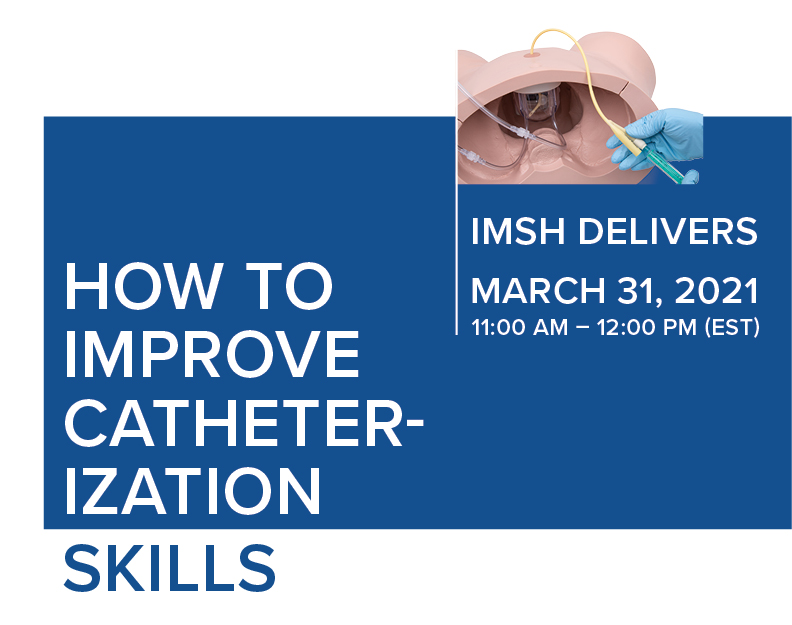 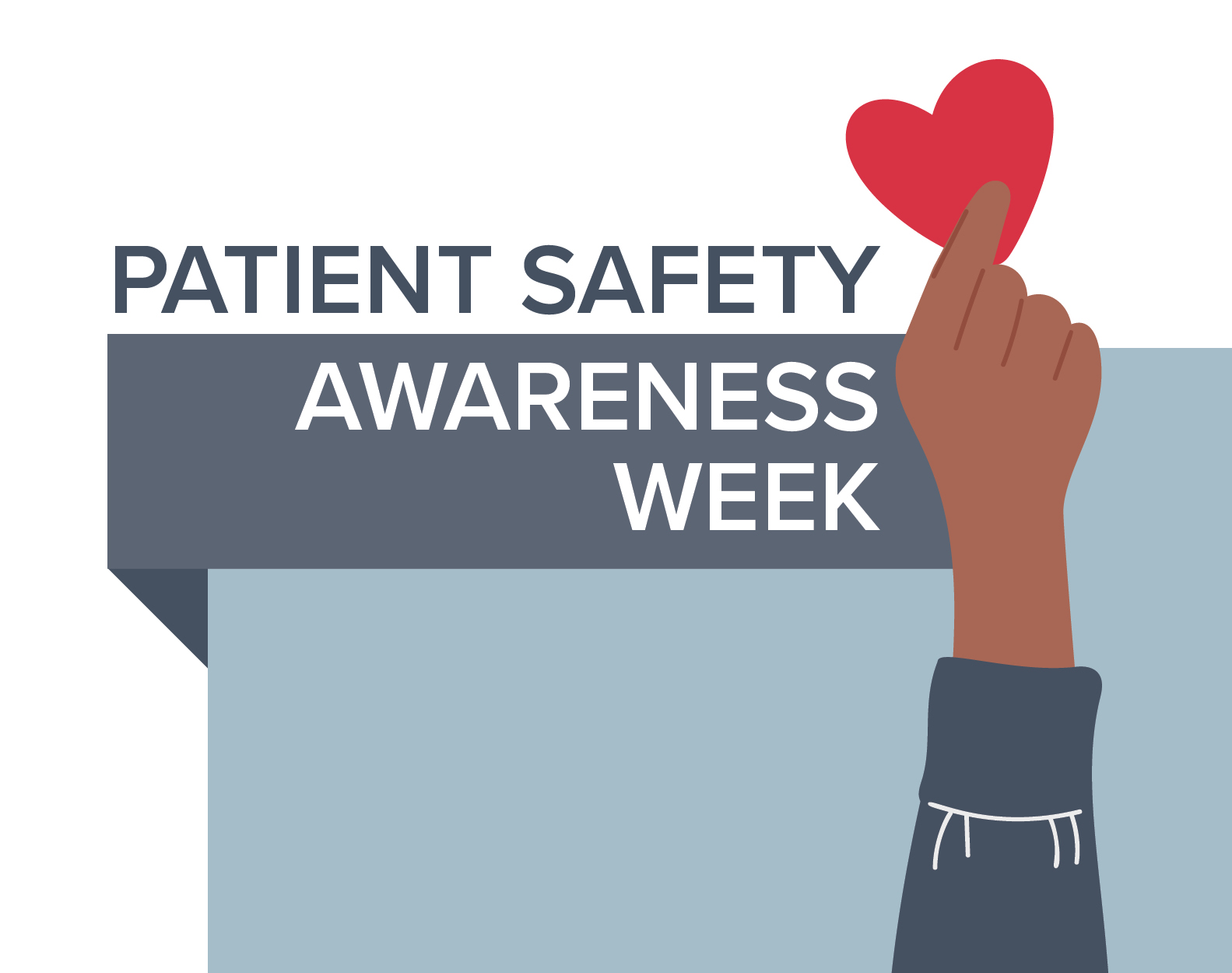