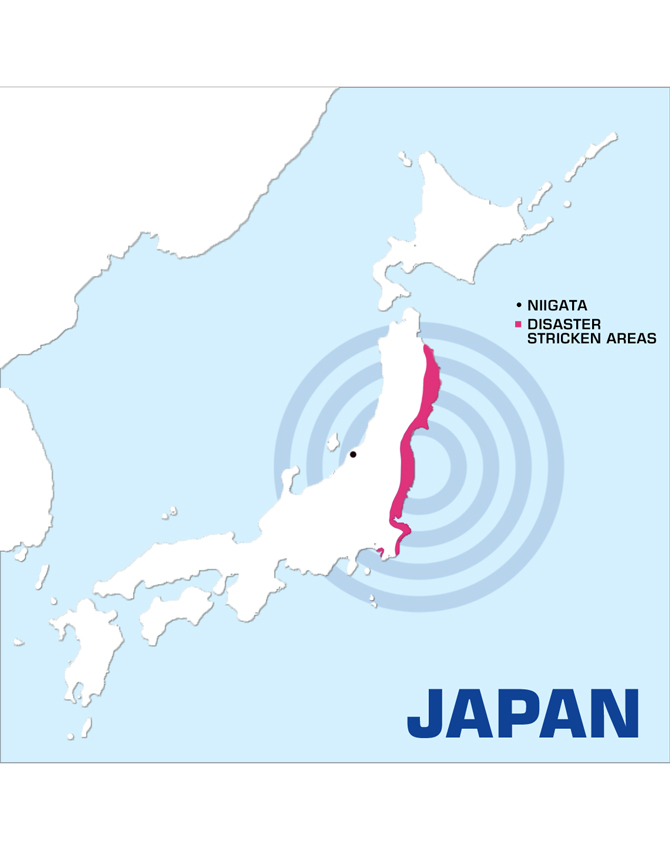 Hamburg/Germany, March 2013 - The international 3B Scientific Group consists of 18 affiliates in 14 countries, one of them in Japan. The momentous natural disaster that hit the insular nation in 2011 largely spared the west coast where Nihon 3B Scientific is located. This is reason enough to support the homeless population and raise funds for charities.

In Japan, the people are taught how to behave during an earthquake at a young age. The nation is stricken by quakes of varying magnitudes on a daily basis. But the earthquake that occurred on the early afternoon of March 11th, 2011 had extraordinarily grave consequences. The initial marine quake, which had its epicentre a few miles off the east coast, triggered a massive tsunami that led, among other things, to the nuclear disaster at the Fukushima Daiichi power plant. The devastating quakes and floods alone resulted in 19,000 people losing their lives or going missing, while hundreds of thousands were left homeless in one fell swoop.

Japan's Niigata City, located on the west coast and seat of Nihon 3B Scientific, was not seriously affected. It was immediately clear to Takeshi Shinada, Managing Director at Nihon 3B Scientific, that he could not remain idle: "We wanted to get effective immediate relief to the victims. Donations to large organizations go through a certain process before they arrive where they are needed. The aid program that I learned about from my brother seemed much more direct.” Under the direction of Yuji Shinada a small group of young restaurant owners got together and provided the victims with the essentials. On weekends the volunteers of "Niigata Ishinkai" drove the 300 kilometres to the badly devastated region on the east coast. They focused on the more isolated villages, which had initially been less in the focus of the major aid organizations. On site, they distributed relief goods and prepared hot meals in improvised food stalls. This charitable act received financial support of €6,000 in donations from 3B Scientific Group employees at its headquarters in Hamburg, Germany.

Two years after the disaster, much of the damage has yet to be eliminated, for example nearly 20% of the affected schools and 10% of the medical facilities have not yet been fully restored. In spite of these adverse circumstances, Nihon 3B Scientific succeeded in remaining economically competitive and achieving very good results. 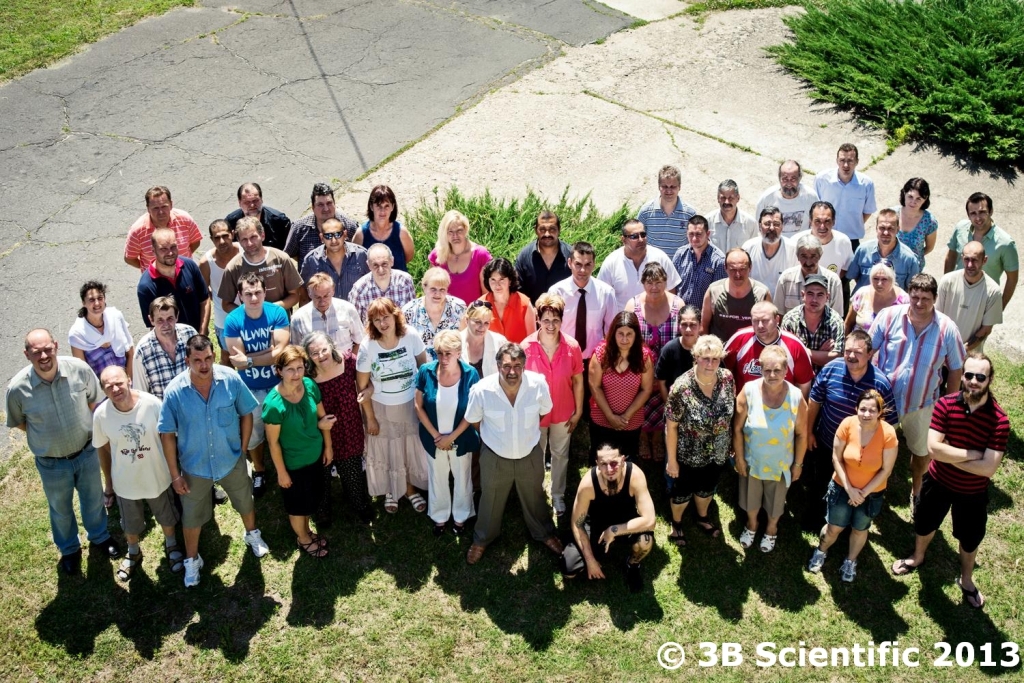 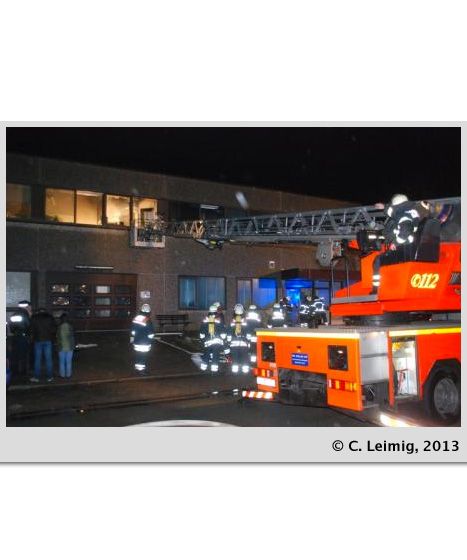