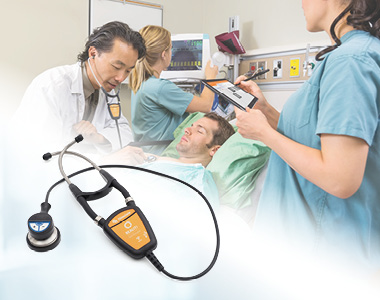 Today, 3B Scientific announced the launch of REALITi SimScope – an electronic training stethoscope built to match the intelligence of the award-winning REALITi 360 simulation system. Developed with the combined technical expertise of our sister companies, iSimulate and Cardionics - REALITi SimScope will help you streamline your auscultation training with REALITi 360 for a smooth auscultation-training experience.

REALITi SimScope is designed to simulate and practice auscultation with high-fidelity sounds that gives an auscultation training experience as good as real. This electronic stethoscope is compatible with all three versions of REALITi 360, REALITi Go, REALITi Plus, and REALITi Pro.

Versatile training with both manikins and standardized patients

Whether you want to teach auscultation using manikins or standardized patients, REALITi SimScope offers both possibilities. Your trainees can learn to quickly recognize heart, lung, bowel, and bruit sounds following the instructors selection of specific health condition in the app.


About the REALITi 360 simulation ecosystem for patient monitoring, defibrillation and ventilation:

Contact us to find out how REALITi 360 and the all new REALITi SimScope can help advance your simulation training.

Continue reading: New: Exciting version update in realiti 360 to further boost your training
Back to overview 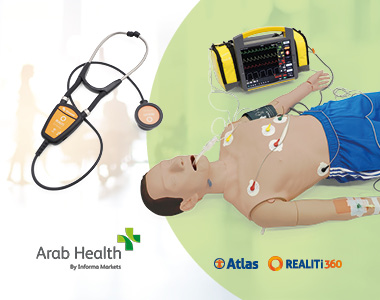 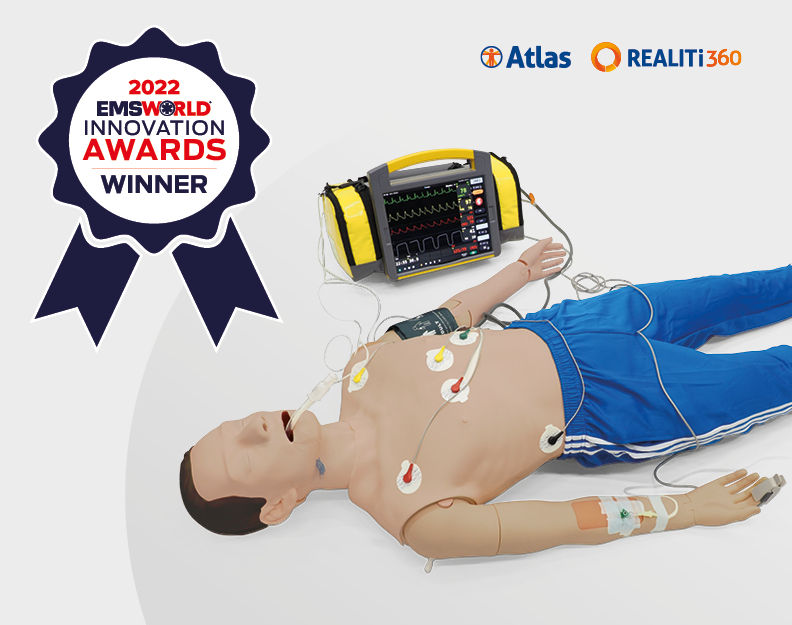